Kenneth Oranga (87.046) and Pile Ron George (86.970) took position seven and twelve respectively nationally among the top 15 candidates in the country.

Speaking at the Kapsabet Boys School grounds, Mr. Kipchumba Maiyo, the principal, congratulated the students and teachers for their combined efforts which led to their success.

Mr Maiyo added that though this year they slipped to position seven, they have made great improvement from last year’s results.

“We might not have produced the best student this year but the results are amazing as we obtained 61 ‘A’ plain which is an improvement from 49 A-plain obtained last year,” stated Mr. Maiyo.

Mr Maiyo who was accompanied by  the School Board Member, Dr. Bernadette Tiony, called upon teachers and other stakeholders to work extra hard to reclaim their position as academic champions nationally.

Dr. Tiony said they did not expect to perform this better due to the Covid-19 outbreak which interrupted the school calendar.

The County had a total number of 17,993 candidates who sat for this year’s secondary national examinations. Out of which 9,068 were girls and 8,925 were boys.

Get results for all schools here; KCSE results portal 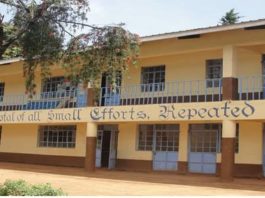 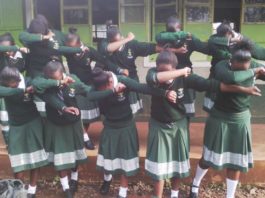 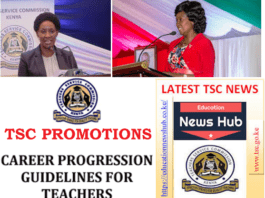 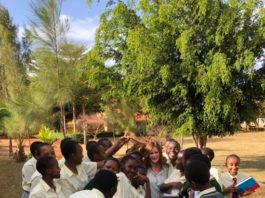 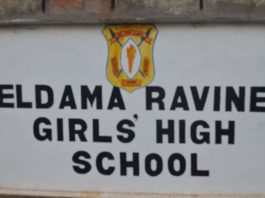