Kizito said the deceased was overcome by strong currents in the river and drowned as efforts to rescue him proved fruitless.

The body was retrieved today morning and moved to Narok Referral Hospital Mortuary pending postmortem and further investigations into the incident.

In May last year, two students from the same University who had remained behind at the height of the lockdown to prevent the spread of the Coronavirus pandemic, drowned as they tried to cross the swollen River Narok. Two other Maasai Mara University students also drowned in the same river in 2014 while having a picnic with their colleagues.

Drowning is a serious issue in the country which has no clear data. It’s a calamity that is common especially during the heavy rain seasons in the country as people try to cross swollen or flooded rivers.

In December last year,  A 30-year-old man drowned in River Ewaso Ngiro in  Ewaso Ngiro area in Narok South sub county as he was fixing his water pump to water his crops. Earlier in the same month, a 20-year-old Maasai moran also drowned in a dam in Ole Sere village in Talek area in Narok West sub-county when bathing in the dam.

According to a report from the World Health Organization (WHO); 40 people drown in the world every hour, three of them being young people. Kenya is placed at position 19 among 172 countries of the world with the highest rates of accidental drowning with a rate of 9.85 out of every 100,000 people (about 10 percent). 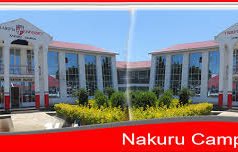 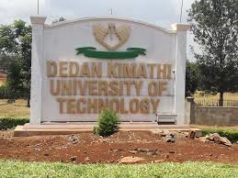 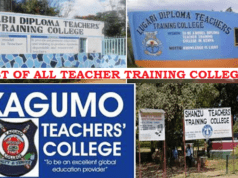 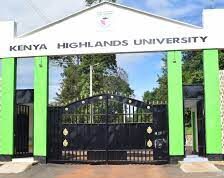 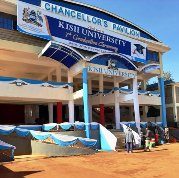