Are you a teachers who has been recently employed by the Teachers Service Commission, TSC? Congratulations for this major achievement. Before you report to your teaching station, the TSC should send a letter of employment (Letter of probationary employment).

This letter, also called the posting letter, is meant for all newly recruited teachers after TSC has successfully vetted the teachers’ documents. The letter is sent to the teacher through the station where the teacher has been posted to serve under TSC terms.

In the letter the Commission Secretary spells out the entry level of the teacher i.e Secondary School Teacher II for teachers entering the profession as degree holders. The station where the teacher has been posted and the subjects to be handled are also written on the employment letter. Your starting salary scale is also given on your letter.

Immediately you report to duty, the Head of institution should fill a casualty and send it to TSC, so that you can be put on the payroll.

The employment letter also spells out the expected basic salary per year depending on the entry grade of the teacher. The teacher is also entitled to monthly allowances pegged on his/ her grade. Allowances that the teacher may get include, but not limited to: House allowance and Commuter allowance. Teachers working in areas classified as hardship get hardship allowance on top of the two allowances. While, those working at schools with differently abled learners also receive Special allowance.

You should be ready to work in any part of the country where the Commission feels his/ her services are required. Additionally, you will have to serve at the initial work station, where the first posting has been made, for a period of not less than five (5) years before requesting for a transfer. Though, in some cases you may be transferred under special consideration from the Commission on such grounds as Medical and insecurity; as may be deemed fit by TSC.

The employment letter is also copied to the Principal or head of institution and the TSC County Director. 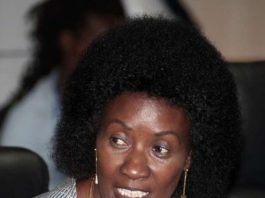 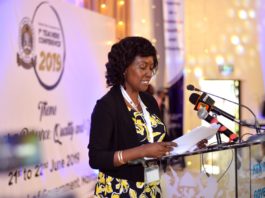 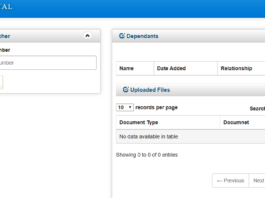 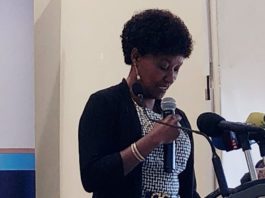 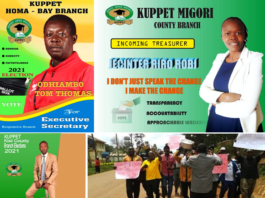 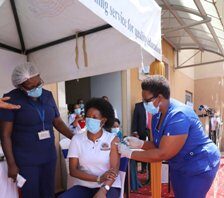