A male teacher who authored a Facebook post using a fake account purporting to be that of the Teachers Service Commission and alleging that the commission’s Chief Executive Officer (Dr. Nancy Macharia) was dead has been arrested.

Jeremiah Mwavuganga Samuel, 31, a teacher at Musiini Primary School in Makueniwas escorted to the Directorate of Criminal Investigations, DCI, Headquarters where appropriate charges are being preferred ahead of his arraignment Monday, January 24.

The DCI passes a stern warning to those who misuse social media platforms by authoring misleading messages, aimed at causing abject humiliation, blackmailing, defrauding and any such information that is punishable by law.

Such contemptible conducts will be investigated and perpetrators brought to book. 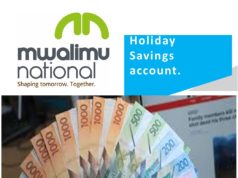 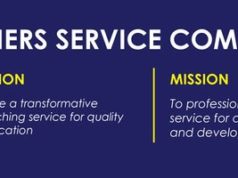 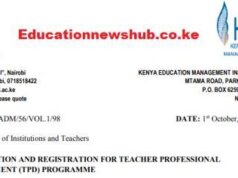 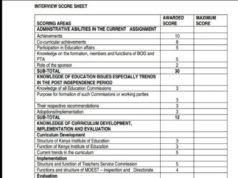 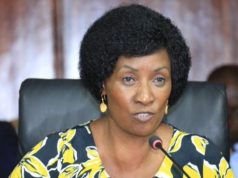 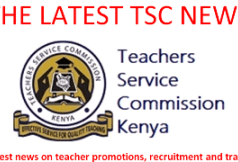