Confusion continues to mar the 2019 Kenya Certificate of Secondary Education, KCSE, exams’ marking exercise as examiners protest low pay. On Friday morning, Physics paper three examiners were odered to leave the Upper Hill Secondary school KNEC marking centre after they failed to continue with the marking exercise. At the time of going to press, KNEC acting CEO Dr Karogo and Chairman Dr John Onsati had arrived at the centre to try and avert the crisis.

The Physics examiners had initially downed their tools on Wednesday afternoon citing low pay from the council. This came few days after the Kenya National Examinations council revised the rates for all KCSE papers upwards.

The examiners want a basic pay of Sh10,000 and a Coordination fee of Sh500 per day; up from the current Sh150. They also want the Council to pay them Sh80 per script. KNEC had increased the rate from Sh46 to Sh50, on Wednesday, but the examiners could hear none of it.

The examiners had given the council a two-day notice to address the grievances; which expired today. 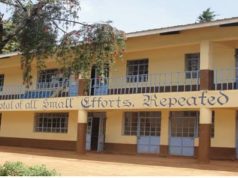 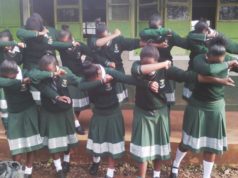 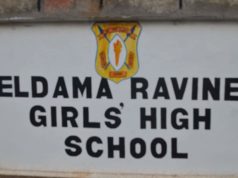