Sign in Join
Sign in
Welcome!Log into your account
Forgot your password?
Sign up
Welcome!Register for an account
A password will be e-mailed to you.
Password recovery
Recover your password
Citizen News Line Your Prime Online News Magazine.
Home KNEC News Portal No more delocalization for teachers: Latest TSC News
Facebook
Twitter
Telegram
WhatsApp
The latest move by the Teachers Service Commission, TSC, to decentralize the powers to  appoint and deploy school administrators may have brought to an end of the contentious delocalization. The Regional TSC Director and respective county directors will now have the final say in the deployment of school head teachers, principals and their deputies; a function that has been under the Director in charge of staffing at the head quarter. “The Commission has reviewed its policy on appointment and deployment of institutional administrators,” reads, in part, the latest circular by the TSC Boss Dr. Nancy Macharia. The regional director will henceforth be directly in charge in the appointment and deployment of institutional administrators for county, sub- county and day secondary schools’ administrators. He/ she will at the same time issue appointment and/ or deployment letters The county director, on the other hand, shall be in charge of appointments and deployment of primary school administrators within the county. Appointments and deployments of principals of extra county and national schools shall still be under the Director in charge of staffing at the head quarter.

The Commission kicked off the delocalization exercise in January, 2018. Other massive deployments would then follow in April, August and December of the same year. Though in April, 2019 the Commission slowed down the transfers as only a few administrators were moved. The exercise had seen the transfers for thousands of long serving principals and school heads; with some supporting and others opposed to the delocalization policy. A number of school administrators moved, so far, were those serving in their homes. Others had also served in the same stations for a long time. Targeted administrators were mostly transferred to other counties and in some instances different regions. 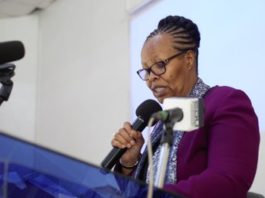 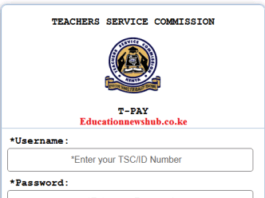 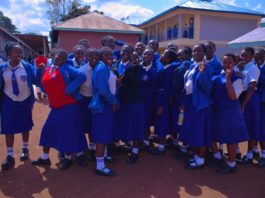 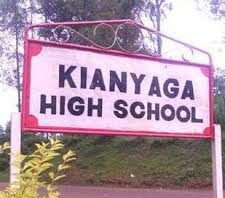 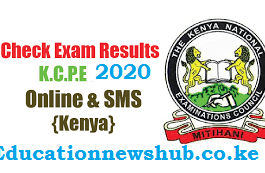 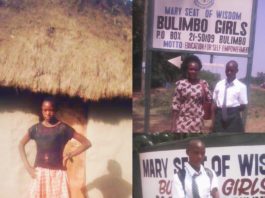