From the East Africa region Uganda’s Makerere lead with a score of 70.8% to clinch position 923 in the whole world. Tanzania’s Muhimbili University of Health and Allied Sciences (MUHAS) which is a public university in Dar es Salaam became the only other university apart from Makerere and UON to be ranked after finishing at position 1835 (66.4%).

East African Countries with no university in the ranking list

THE REST OF AFRICA

In the African continent South africa’s University of Capetown took position one with a score of 77.3% (position 268 in the world). It was followed by University of the Witwatersrand (77.2%, position 275) and Stellenbosch University (75.0%, position 429); both from South Africa.

Harvard University from the United States of America (USA) took top spot in the whole world with a perfect score of 100%.

According to another list released by Webometrics ranking of world universities in 2019, UoN was ranked number nine in Africa ahead of uganda’s  Makerere University; which was placed at number eleven. UoN was also among top 1000 in the world after it was ranked 990 worldwide. 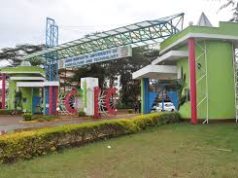 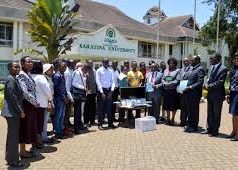 Karatina University Courses, Requirements, Fees and How to apply 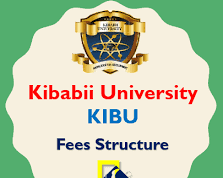 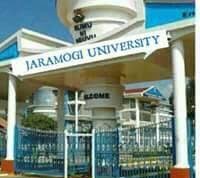 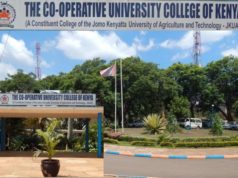 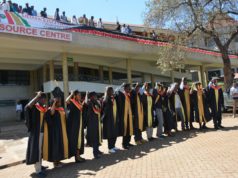