He had served at the then Narok University College, which was a constituent college of Moi University from the year 2009 to 2013.

Chacha handed over to Prof. Mary Walingo who worked at the institution until the year 2019, when she was implicated in a mega corruption scandal that forced her to step aside pending investigations.

The outgoing acting VC Prof. Magak has been running the university since the year 2019 to date when the university council appointed Prof. Chacha in an acting capacity.

Prof. Chacha, a chemistry expert previously a Deputy Vice Chancellor at Maseno University thanked his predecessors for the good work at the university.

He stressed the need for unity, discipline and good academic output aimed at making the institution an academic success.

The new VC also promised to use dialogue to address issues facing the teaching and non-teaching staff.

“I have rich experience in administration. I believe together, we will resolve all issues at the university and take this institution to a higher level,” said Prof. Chacha.

“As a union, we will give the new Vice Chancellor the necessary support and promise to work with him on consultation on how to manage the affairs of the institution 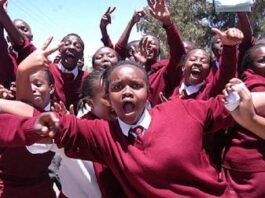 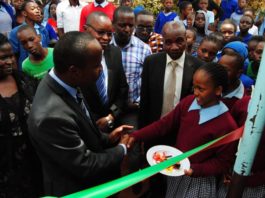 A new secondary school opened to admit form ones who missed... 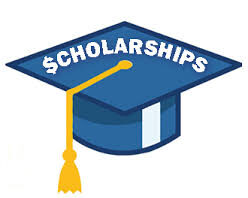 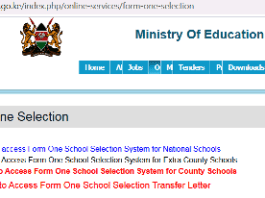 2021 form one placement results (How to change school selected to... 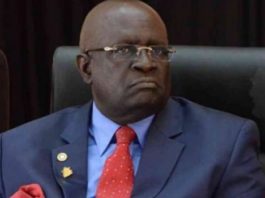 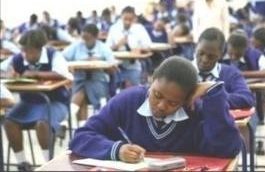