The Teachers Service Commission, TSC, has effected the December 2019 delocalization exercise for school heads. A total of twenty six (26) head teachers have been moved in Embu County. The handing/ taking over exercise for the administrators is expected to be completed before schools open for first term on January 6, 2020.

Those moved are heads and principals and their deputies serving in their home counties and those who have served in the same station for a long period. Also on the move are new administrators who were appointed after the just concluded interviews .

Teachers with medical conditions have been spared from the ongoing delocalization exercise. Also spared are teachers aged above 56 years and those set to retire.

For all the latest TSC news and delocalization lists, visit;

The Commission kicked off the delocalization exercise in January, 2018. Other massive deployments would then follow in April, August and December of the same year. Though in April, 2019 the Commission slowed down the transfers as only a handful administrators were moved.

Here is the list of affected teachers and their schools in Embu County: 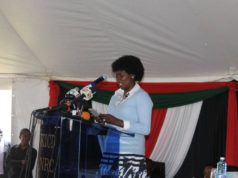 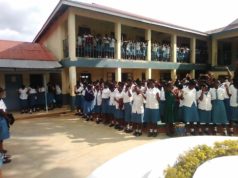 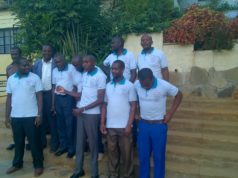 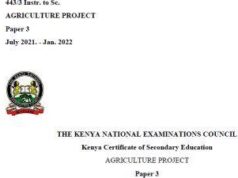 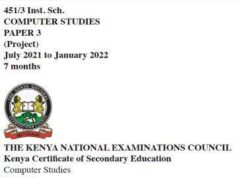