Sign in
Sign in
Welcome!Log into your account
Forgot your password?
Password recovery
Recover your password
Saturday, June 12, 2021
Sign in
Welcome! Log into your account
Forgot your password? Get help
Password recovery
Recover your password
A password will be e-mailed to you.
Home KNEC News Portal KSSSA School Games; All the rules, changes and complete guide on players’...
Facebook
Twitter
Telegram
WhatsApp
In 2019, the Kenya Secondary Schools Sports Association (KSSSA) limited the number of foreign players to be included in a school’s team. KSSSA had allowed schools to add a maximum of 4 foreign players to their teams and all these players can be fielded at the same time. But, for other team games (basketball, hockey, Rugby, volleyball, netball, and handball) schools would be allowed to include a maximum of three foreign players; with only two featuring for the team during a match at a time. KSSSA also limited the number of players that a school can transfer from another school. Consequently, no school would be allowed to transfer more than 2 players from another (same) school. At the same time, the Ministry had also put a ceiling on the number of participants per team as shown below: 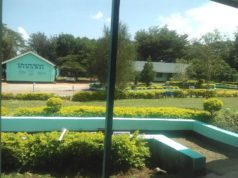 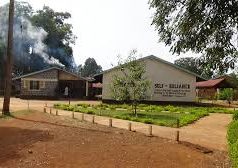 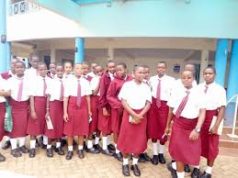 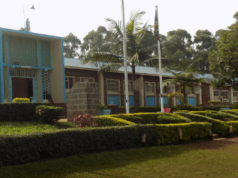 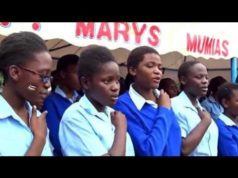 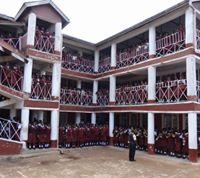