Ranking of schools in national examinations was banned by the ministry of Education in 2014 in order to eliminate cut-throat competition among institutions.

The first ever KCSE examination was done in 1989 with Naeem Samnakay of Alliance High School emerged the top student, with a clean A. All over Kenya, there were four As. Students with B- and above were less than 1,000 nationwide, and the University entry grade had to be dropped from B- to C+.

Naeem Samnakay did what none has ever done, to-date. He came top in KCPE when it pioneered in 1985 and went on to be top of the Elite when the first KCSE result was announced in 1989. He proved that none was greater than him in the new 8-4-4 system.

Here is the list of all KCSE top performers over the years; 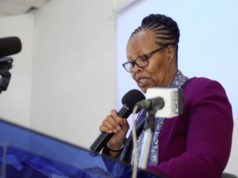 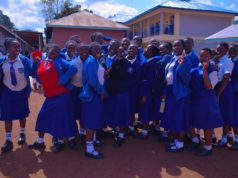 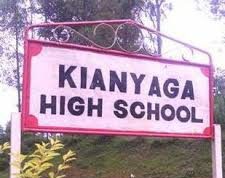 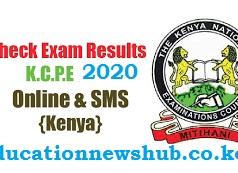 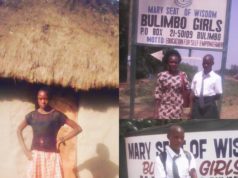 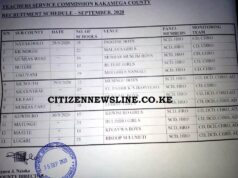 New TSC 2020 interview dates and venues for all Counties