KCSE 2020 results– Hassan Haji Abdi 38-year-old husband to two wives from Wargadud ward of Elwak Sub County has proven that age is just but a number.

After sitting for last year’s   KCSE examination in 2020 in his late thirties the father to 13 children attain a mean grade of C- with 38 points.

Abdi who is popularly known as “Tullu Haji” registered as a private student at Banisa Private School in Mandera County.

The father of 13 rejoined the world of education after being out of school since 1998. Abdi did his KCPE in Wargadud Primary school where he scored 275 out of possible 700 marks and he was admitted to Takaba Secondary school but 15 years old Abdi never reported to the school due to lack of school fees.

“I had five thousands in my pocket and decided to venture into business, I became a hawker selling watches in the streets of Muranga, I made good money then met and married Kamar Salat my first wife in the same year,” he said.

“In 2010 after marrying my second wife whom we divorced later, I went to South Sudan through Lowdar using East Africa passport to sell watches there, I made a lot of money with which I used to build my three bedroom house,” he added

According to Abdi after coming back from South Sudan he met a friend who employed him to work in a bookshop in Nairobi.

His late the friend was kind enough to loan him Sh 350,000 which he added to his savings of Sh 350,000 and started his own bookshop in his home area Wargadud in Mandera south.

He revealed that it was not so long, and Abdi was supplying hundreds of books around the county and making profit out of his investment.

Most interestingly he started reading some of these books during his free time and he felt the urge of completing his education.

In 2018 a motivator came into Abdi’s life, Abdi married his third wife Qabale Fayo Godana an ECDE teacher who motivated him to rejoin schooling and complete his education journey, by this time his bookshop business was not doing well due to government policies.

“Ms Godana encouraged me so much when I was also removed from Wargadud professional whatsapp group because I was not a professional, it hurt me but I picked the challenge, “said Abdi.

Abdi added that he will be in the ballot as a Member of County Assembly for Wargadud ward in next year’s election.

Abdi is looking forward to joining Lukenya University to pursue a Diploma in Business Administration.

Get results for all schools here; KCSE results portal 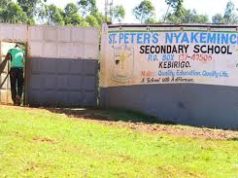 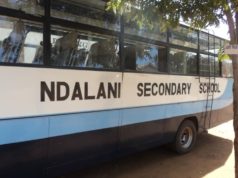 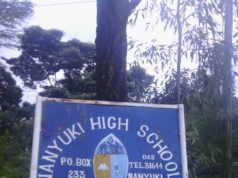 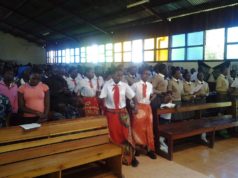 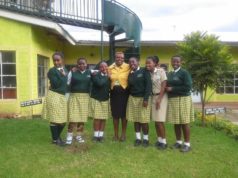 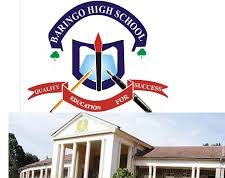