Education CS George Magoha announced the marking of KCPE is almost done, with results expected to be released early next week.

Almost 1.2 million students sat for KCPE and the release of the results according to the CS will be dependent on the availability of President Uhuru Kenyatta.

Candidates who sat for the exams can check their results by sending their index numbers to 20076 from their Safaricom, Airtel or Telkom line once they are officially released and receive a confirmation message. 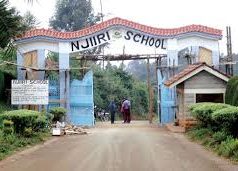 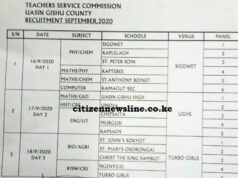 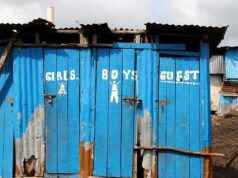 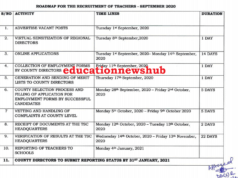