A section of University students from Murang’a County have expressed their frustrations over the rejection of the Higher Education Loans Board (HELB) Amendment Bill in Parliament.

The learners allied to Murang’a University Students Association (MUSA) condemned the lawmakers who rejected the bill saying the ongoing political affiliations in the education committee are misplaced priorities.

Led by their spokesperson Laban Macharia, the students said they will be writing a protest letter to the Speaker of the National Assembly because the move by parliament has denied university students a chance to improve their living standards.

The rejected Bill sought to increase the grace period for repayment of loans from one year to five years and decrease the loan interest from four to three per cent in order to help university students better their lives while in campus and after finishing their studies.

Parliamentary Committee on Education rejected the bill on grounds that, if the said proposals are affected the Board stands to lose Sh693 million annually and Sh4.3 billion in five years.

“The ongoing political divide should not be used in any way by legislators to settle their political scores, comrades are suffering in campus due to the high cost of living that has already been made worse by Covid-19,” Macharia said.

Another students’ leader, Felister Wanjiku, also castigated the Members of Parliament for failing to consider the lives of struggling youths who just graduated from school and have to pay loans even before being employed.

The students, however, lauded Embakasi East MP Babu Owino’s move to re-introduce the bill in Parliament after six months and urged other legislators to support it.

Students who do not secure jobs immediately after completing their studies will be shielded by the Bill as they would have a five-year grace period before they start repaying their loans as well as avoid a Sh5, 000 monthly penalty HELB imposes on defaulters. 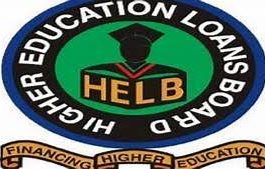 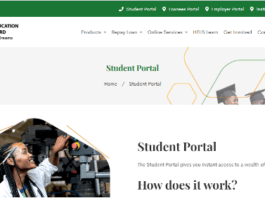 HELB LOANS, WEBSITE, PORTAL & SERVICES: Your ultimate guide on all...