Appearing before the National Assembly Committee on Education on Thursday, February 3, 2022 HELB Chief Finance Officer, Mary Wachira, told the MPs that more than 75,000 first year students did not receive their loans from the government.

She explained that first-years who joined various universities in September 2021, will be forced to wait until the National Treasury reimburses Ksh3 billion to HELB.

The failure by the government to release the funds to the students early enough makes the learning experience of the first years difficult as most of the students, especially those from poor backgrounds, depend on the loan to pay for their tuition and upkeep.

The delay, according to the Parliamentarians, risks forcing some freshmen to postpone their studies since most institutions of higher learning require students to pay full semester fees in order to secure admission.

“Right now, we have 75,000 first-year students who are yet to be funded and we require Ksh3 billion to process their applications,” the HELB Chief Finance Officer stated.

The affected students will be forced to use alternative sources of finances to pay for their tuition, accommodation, and upkeep.

HELB gives loans of between Ksh35,000 and Ksh60,000 per year per student based on their economic background and needs.

From the total amount, Ksh8,000 is wired directly to the university as tuition fees with the balance being sent to the beneficiary’s bank account in two equal tranches covering the first and second semesters.

However, the total amount released by HELB dropped from Ksh43,000 to the current Ksh37,000 for most students.

Other than delayed release of funds, the government agency also cited default payment as one of the contributing factors to freshers missing out on the loan. That has also prompted allocation cuts and increased reliance on the Treasury.

More than 100,000 former university students defaulted on their HELB loans at the peak of the pandemic, a factor that was attributed to salary cuts and job losses. 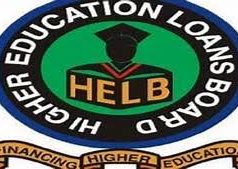 HELB LOANS: Your ultimate guide on all requirements, application, disbursement and repayment of HELB Loans and Bursaries 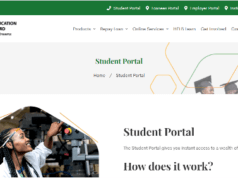 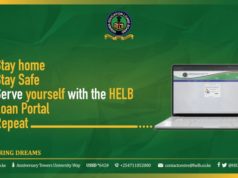