TSC News Today- The Teachers Service Commission (TSC) pays a monthly hardship allowance to a section of teachers. This is an allowance that is paid to teachers deployed in designated hardship areas. The allowance is meant to compensate teachers working in the Hardship Areas to compensate them for lack of basic social services and amenities, security risk, harsh climatic conditions, isolation and family separation.

Read also; List of TSC allowances to be reviewed/ scrapped from July 2021.

The table below summarizes the monthly hardship allowance rates that are paid to teachers working in hardship areas; per job group:

TSC has designated various areas as hardship. The areas considered as hardship include those that are prone to terrorism, famine and aridity. As of 2012, TSC had about 38 areas approved as hardship. 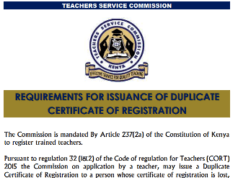 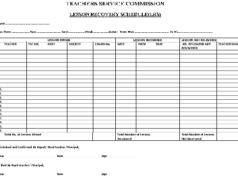 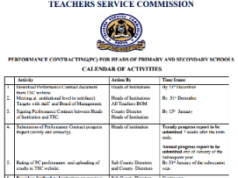 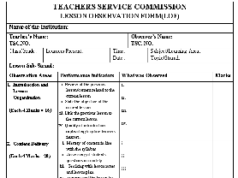 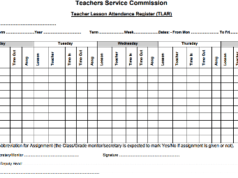 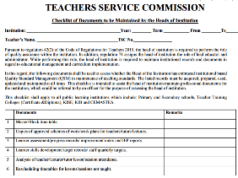